Children have vivid imaginations. This popular observation is easy to demonstrate as soon as we provide them with the tools to express what is on their mind. Also when we installed a stand dedicated to the use of our Apps for Kids, we expected to find some success with the younger ones.

Intended for an audience aged 4 to 14, the application specially developed for children, allows them to create, visualize and then possibly to 3D print, characters, objects, or any other fruit of their creativity.

Of course, taking charge of the solution requires support. At least for the start, the child receives instructions, is guided according to his desires towards the very intuitive tools of the application.

He can load visuals, photos or create his own drawings, his diagrams, before starting to play with them by modifying them, duplicating them, enriching them with shapes, colors, to get closer to what he wants to create.

So from an image, the child will be able to transform to 3d shape, then model or modify it as desired, just like a designer would. The application offers several modules breaking down the design process into several tools that are very easy to learn.

We had wonderful moments at the stand, where both children accompanied by their parents, high school students and teachers were curious to discover new resources to animate classes and develop the creative sense of the students according to their age.

Playful before being a learning tool, Apps for Kids promises laughter and amazed looks when the printer turns on and the 2D or 3D result makes its creator proud. Because if the tool cannot do everything, it is there to make everyone’s creative projects concrete and also to make people want to go further. So each meeting may have given rise to a vocation, or a passion for computer-aided design, which will continue later, in the classroom or at home.

Future designers are already on SOLIDWORKS

Moreover, the high school students who presented us with a connected flower capable of measuring the CO2 rate in a class, showed us both their talents and their desire to change the world.

INTERESTING:   Simulate and design your products with 3DEXPERIENCE

For this team of three young people from the first general of the Lycée Richelieu in Paris (with scientific options), it is not simply a matter of a project but of going to the end of the chain by producing an operational prototype.

3d printed and equipped with all the necessary electronic components, the flower is active, and can be controlled from a smartphone. It can even network with other “flowers” ​​to identify risky areas in a large venue or establishment.

Ruben, and his friends thus received a competition award of the Engineering Sciences Olympics. Congratulations to them and thank you for using SOLIDWORKS solutions.

Which audience, which participants would have been more open, more inventive and more respectful of collective intelligence than this assembly of 300 makers from all walks of life? Who among our young creatives would not dream of being the next, the next responsible for the conception of a giant animal like the Heron or the Elephant, magnificent heroes of the machines of the island or the next winner of the Olympics?

Education is a strong commitment of the group to which we belong, even before being a market. SOLIDWORKS is there alongside teachers, pupils and students to help them keep this taste for innovation, this fascination with the imagination as a legacy of Jules Verne and as a value attributed to our nation.

It is therefore with great pleasure that we have awarded a huge crush on this always joyful and lively stand during this very beautiful party celebrating makers.

Thank you to all the children and youngsters who came to give us free creativity lessons!

INTERESTING:   Start Me Up, The meeting place for start-ups!

To learn more about SOLIDWORKS Apps for Kids: https://www.solidworks.com/en/product/solidworks-apps-kids 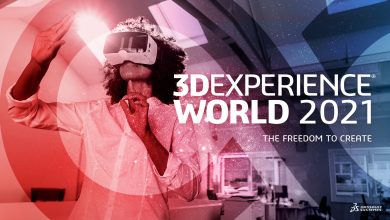 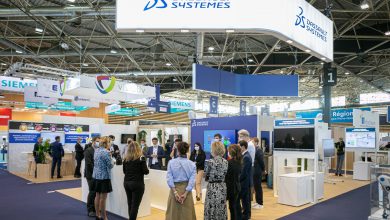 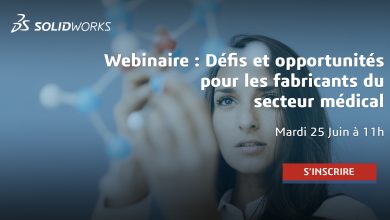 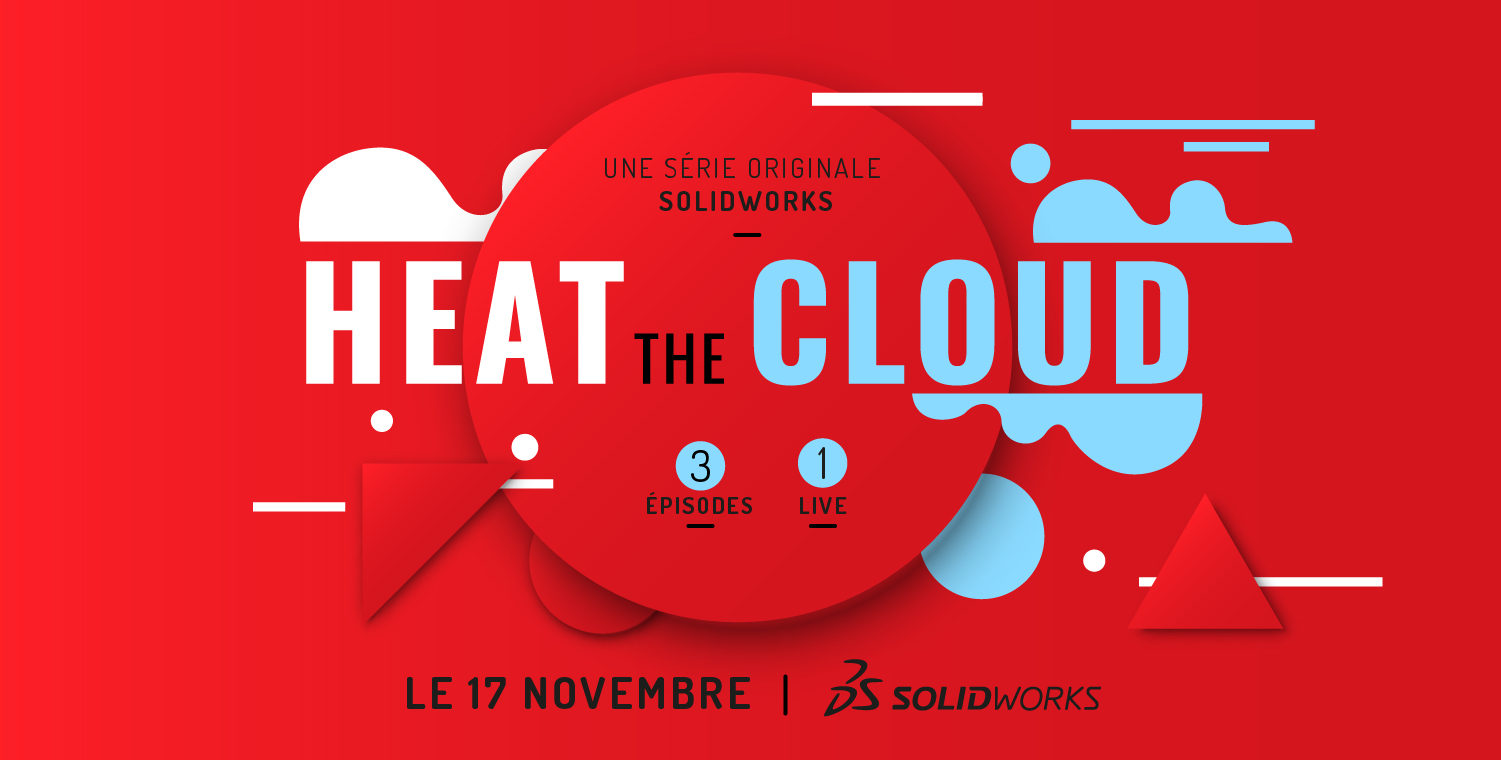 Heat the cloud: we unveil the scenario! 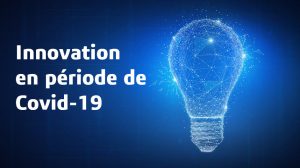 Innovation in SMEs in times of covid-19 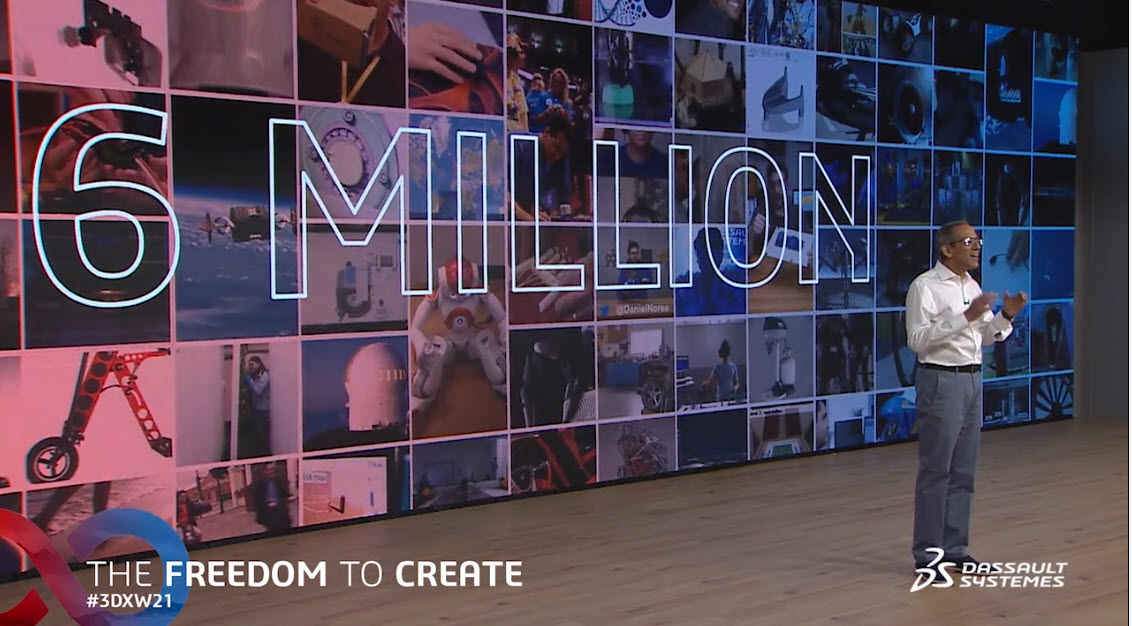 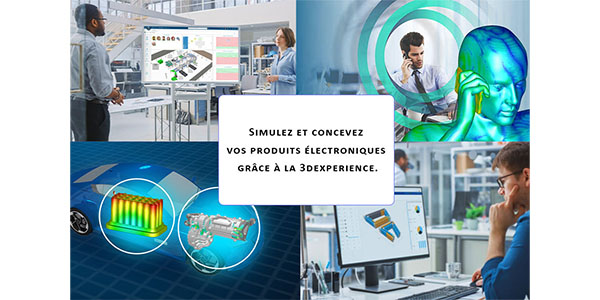 Simulate and design your products with 3DEXPERIENCE