The design sector is closely interested in 3D printing in order to create objects with ever more original shapes. British designer Jon Christie thus uses 3D printing to personalize the tables and chairs he makes.

Jon Christie is passionate about Scandinavian design and new technologies such as 3D printing or CNC tools. The latter decided to mix his passions in order to create unique wooden pieces combining traditional craftsmanship and new manufacturing processes. 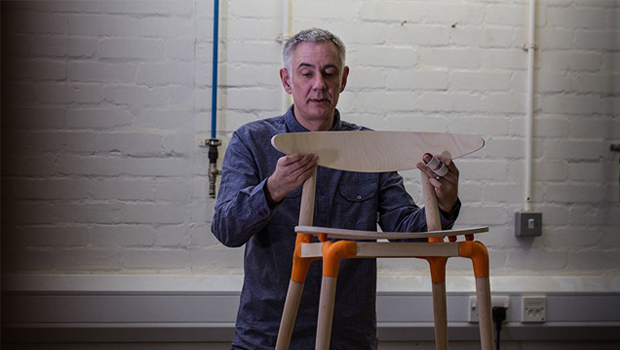 Jon Christie in particular was fascinated by the furniture he encountered on his travels in Denmark. Inspired by these timeless shapes, he set out to manufacture his creations by drawing on Scandinavian aesthetics mixed with additive manufacturing.

The designer says, “When I got back from my trip, I learned all I could about the wonders I saw. I then developed a real passion for furnishing, in particular that of the mid-20th century. “

So Jon went back to studying crafts and design at university. During a project, he was interested in how to integrate 3D printing in order to reduce costs, waste, and furniture manufacturing time. 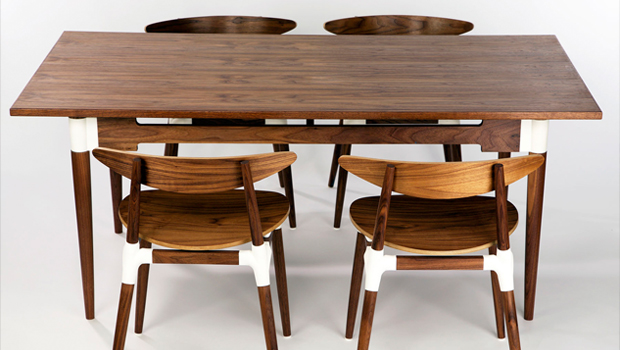 After familiarizing himself with 3D creation, Jon modeled the different fasteners using SketchUp software to replace the traditional fasteners. He was then able to 3D print the joints to fix the various components, the feet, the seat, the backrest, etc.

For the British designer, 3D printing appears to be a complementary tool to classic artisanal methods. He initially relied on simple 3D FDM printers for the creation of prototypes before resorting to an advanced powder sintering printing technique to ensure superior quality. The final material used is polyamide, which gives it the right contrast with the walnut wood used for the rest of the furniture.

INTERESTING:   How to create a house plan in google sketchup?

This is not the first time that 3D printing has been integrated into the creation of furniture. The French start-up Drawn is working on large-format 3D printing capable of manufacturing furniture entirely in plastic. In October 2015, the Morgan Studio brand produced a line of armchairs using 3D printing, while the UAU Project initiative offers furniture that is easy to assemble at home, without glue or nails. 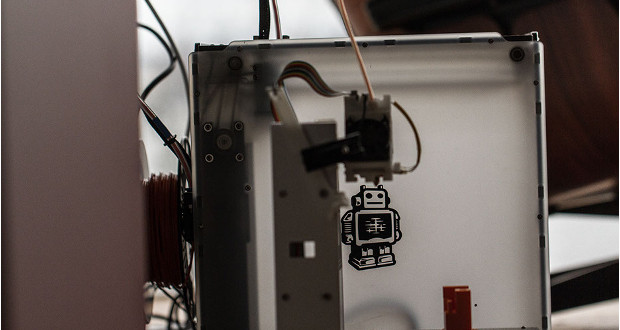 Jon saw in 3D printing a way to design his furniture with greater freedom for the creation of complex geometry. Additive manufacturing also allows rapid prototypes to be made, tested and re-tested.

But above all, the use of 3D printing makes it possible to send the chair or the table to the consumer in spare parts. The latter can then assemble it quickly using the fixings. The process reduces the cost of distribution, waste, while speeding up the production of furniture.

Below is a video showcasing Jon Christie’s work:

How could 3D printing change the way furniture is made? Share your opinion in the comments of the article or with members of the 3Dnatives forum.

Where is the default tray in sketchup?

How to thicken thin sketchup?

How to draw a site plan in sketchup?

How to put sunlight in sketchup?

How to add 2d in sketchup?

How to install podium in sketchup 2021?

How to install skelion in sketchup 2020?

How to add section plane in sketchup?