Have you ever had either of these things happen while working in AutoCAD:

What do these issues have in common? A system variable was changed that controls the behavior. You may not have even been aware of it. Sometimes system variables are changed when a custom program fails to complete or is cancelled before the original value is restored.

In case you run into either of these situations, here are the system variables that control the behavior:

Rather than solve these issues case by case, what if you could keep an eye on certain system variables and be notified of any changes. Well you’re in luck. In AutoCAD 2016, we introduced the System Variable Monitor, which was designed to provide this capability.

The System Variable Monitor is enabled by default and has several system variables in the list of ones to monitor. Of course, you can edit the list of variables to monitor, the preferred values, and the notification method.

At the Command prompt, enter SYSVARMONITOR. In the System Variable Monitor dialog box, you can see the system variables that are currently being monitored. 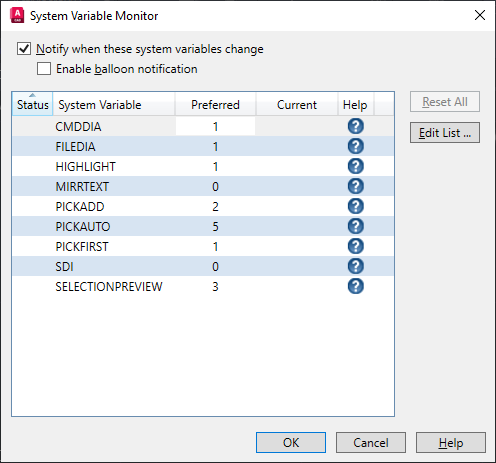 Notifications are enabled by default. If a system variable that you’re monitoring has changed, an icon appears in the status bar (located in the lower right, below the drawing area).

The balloon notification is more noticeable than just the icon and can help you catch a system variable change more quickly.

Tip: You can also turn the balloon notification on or off by right-clicking on the notification icon in the status bar and choosing Display Notification.

Adding or Removing a System Variable

When a Variable is Changed

So now that I have my monitoring set up, what happens when one of the monitored system variables is changed? Depending on your notification setting, you’ll either see just the icon in the status bar or both the icon and balloon.

Tip: You can also right-click on the notification icon and choose Reset System Variables.

System variables that can be assigned multiple options use a bitcode value. A bitcode is a sum of the individual values.

The default value for OSMODE is 4133. The first thing you notice is that 4133 isn’t an available value in the table. That’s because the OSMODE value is a sum of the default running object snaps as shown in the dialog box. 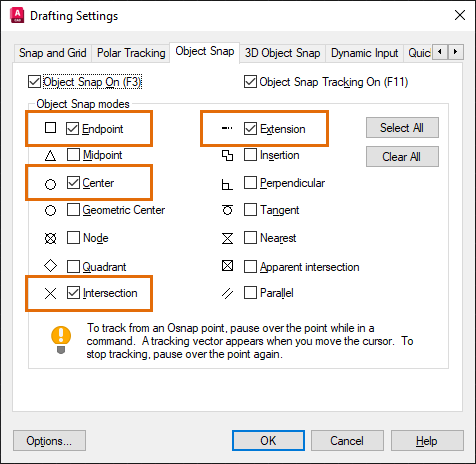 I prefer the running osnaps endpoint, midpoint, center, and insertion. The bitcode value would be 1 + 2 + 4 + 64 = 71. So, in the System Variable Monitor, I would add OSMODE and assign it a preferred value of 71.

AutoCAD 2013 Tutorial: How To Create Text and Dimensions 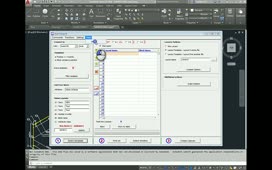 Replace Text in block in many files 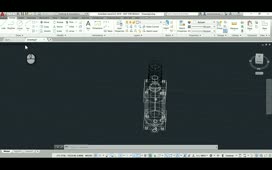 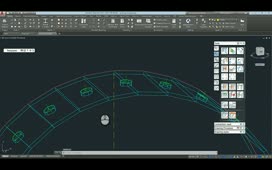 How to create holes on a circular pattern using polar array