Do you find yourself repeating the same sequence of commands when working on a drawing? Maybe, you:

Rather than executing a series of commands from the AutoCAD user interface, you can use script files to execute command sequences that rely on the same input. A script is defined as a plain text file with the SCR extension.

Leveraging Your Knowledge of Commands and System Variables

Scripts allow you to automate repetitive tasks by leveraging your knowledge of commands and system variables. Instead of starting a command from the AutoCAD user interface and then providing a value or entering an option at the Command prompt, you type and store the command sequence in a plain text file using an application like Notepad.

Here is an example of a command sequence to insert a block named tblk, as you might enter it at the Command prompt:

The following shows how the previous command sequence might look in a script file:

Most command sequences can also be placed on the same line in a script file:

Before you create a script file, you should know:

Tip: Before you create a script file, it is best to enter the commands, options, and values at the Command prompt in AutoCAD to ensure you have the proper sequence. This also allows you to copy the command history from the Command Window and then paste it into Notepad.
INTERESTING:   Have You Tried: Integrate the QuickCalc Calculator

After pasting you can then remove any prompts and messages leaving you with just the commands and input you need.

The following steps create a script file that:

Tip: A script can contain comments. A comment in a script starts with a semi-colon character, and everything to the right of the semi-colon is ignored by AutoCAD.

Script files can be run from any folder, but it is recommended to store your script files in a shared folder that is identified as part of the AutoCAD Support File Search Path. This ensures your script files are stored with other custom files you might have and makes them easier for everyone to run.

Running A Script File in A Drawing

After a script file has been created, it can be run in AutoCAD using the SCRIPT command.

The following steps explain how to run the drawing_setup.scr file, created earlier under the Creating a Script File section:

In addition to the SCRIPT command, you can also run a script file by:

Running A Script from the Ribbon

For information on customizing the ribbon, see the Have You Tried: Design Your Own Ribbon topic. 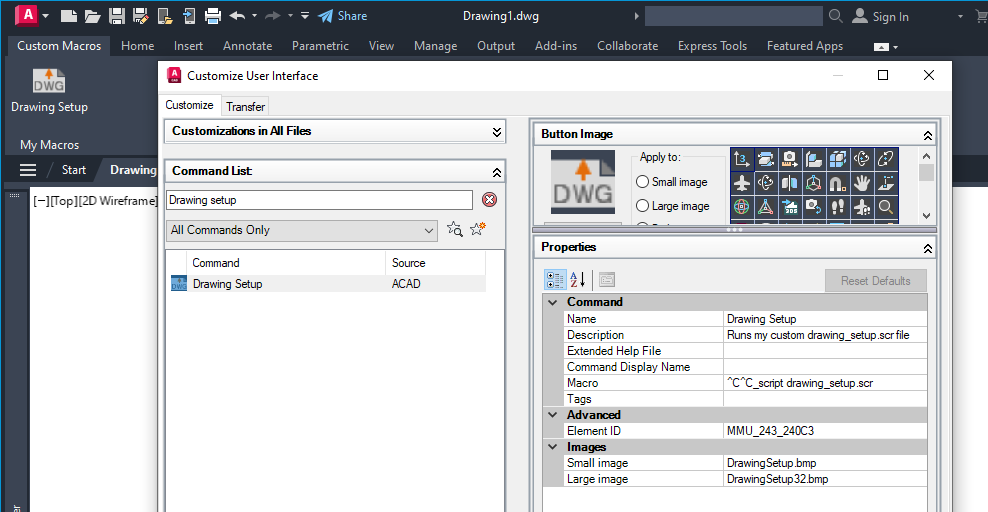 There will be times when you might want to run a script file in multiple drawing files, such as when you need to change CAD standards or perform drawing cleanup operations. While you could open each drawing and then run the desired script file, it would be more efficient to use the AutoCAD ScriptPro utility. ScriptPro is a utility, available on Windows only, that allows you to run a script file in selected drawing files.
Note: ScriptPro is not available for use with AutoCAD LT.

Note: You will need Administrator rights to install ScriptPro.

The following steps explain how to use ScriptPro after it has been downloaded and installed:

Note: ScriptPro is not available for use with AutoCAD LT.

Script files can help to reduce errors and streamline repetitive workflows. Hopefully, the next time you recognize you are perform a command sequence in different drawings, you will be able to create a script file that helps based on what you learned in this article.

How to Draw Tan Tan Radius Circle in AutoCAD 2018

Plotting Multiple Drawings at Once 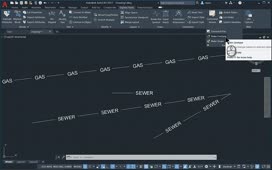 Creating your own AutoCAD linetype using the Express Tools 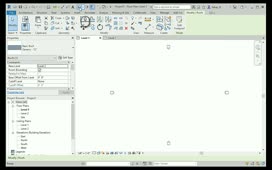 Creating a roof with linework from AutoCAD