You can control the creation of mesh primitives by using the Mesh Primitive Options.

When you create a mesh, the mesh consists of vertices, edges, and faces represented by triangles and quads to define a 3D shape. You can then drag mesh subobjects-faces, edges, and vertices-to deform the object. The mesh divisions, called tessellation divisions, mark the edges of the editable face mesh.

When you first create a mesh, the program uses default values to determine how many tessellation divisions to initially create. For revolved, edge, ruled, and tabulated meshes, the tessellation divisions are controlled the SURFTAB1 and SURFTAB2 system variables. For primitive mesh objects, such as the box, cone, cylinder, pyramid, sphere, wedge, and torus shapes, this is controlled using the Mesh Primitive Options dialog.

To open this dialog, on the Mesh ribbon, in the Primitives panel, click the dialog box launcher. Note that this dialog box is also available from the Options and Mesh Tessellation Options dialog boxes.

After selecting a mesh primitive in the list, you can change its tessellation division values. For example, select Box and then change the number of Height divisions to 5. In the Preview Update group box, when Auto-Update is selected, the preview immediately updates to reflect the new value. When this checkbox is cleared, you can click the Update button to preview your changes.

INTERESTING:   How to reset license activation for an Autodesk product for stand-alone license with single-user access

You can also pan, zoom, and orbit the preview image by using the buttons above the Preview panel, or by using the roller wheel on the mouse, similar to when working in a drawing.

When you have finished adjusting the default tessellation divisions for the various mesh primitives, click OK to close the Mesh Primitive Options dialog.

The changes you make in this dialog box only affect the default tessellations when creating new mesh primitive objects. These changes do not affect any meshes you already created. To change existing meshes, you can use the mesh modification tools to smooth, crease, split, and refine the mesh.

Have You Tried: Manage and Customize Your Workspace 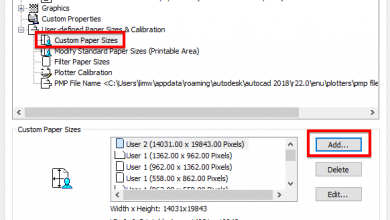 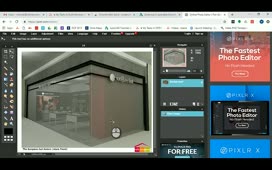 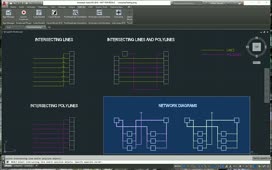