Redlines getting you down? Having trouble getting started on that latest draft? Do you just need to recharge your creative batteries? Have no fear, a television critic* is here! Check out these design-centered shows for when you need to sit back, relax, and take an hour or twelve away from the computer.

Note: These recommendations are based on US availability. If you’re outside of the US, you may not have access to these programs or they may be available from a different provider. 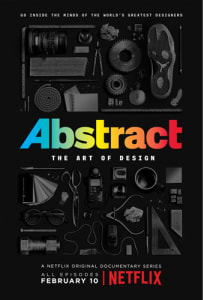 Abstract: The Art of Design, Netflix

This whole show is about brilliant designers. Over the course of 8 45-minute episodes, it explores the people behind the art, and tackles everything from architecture (Bjarke Ingels) to stage design (Es Devlin), automotive design (Ralph Gilles), and interior design (Ilse Crawford). If that’s not enough, the music is done by the legendary Mark Mothersbaugh of Devo and the Rugrats soundtrack (yes, you read that correctly). 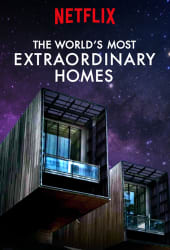 Whatever you think about its occasionally overly explain-y hosts (actress/real estate developer Caroline Quentin and architect Piers Taylor), The World’s Most Extraordinary Homes has got the goods when it comes to the title proposition. The first episode starts off with a true stunner: the747WingHouse, which is built into the side of a mountain using the wings of a decommissioned Boeing 747, and doesn’t cease to amaze over the course of the rest of the hour. The next three episodes are feasts for the eyes, brain, and heart in their own ways, featuring subterranean gems, coastal beauties, and onemassiveglassboxsituatedinthemiddleoftheCatskills (designed by Jay Bargmann). 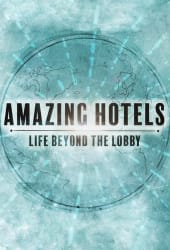 Whether you’re looking for feats of engineering (Marina Bay Sands in Singapore), wonders of manipulation (Icehotel in Sweden), or just extreme extravagance (Royal Mansour in Morocco), you’ll find it in Amazing Hotels: Life Beyond the Lobby. While we wish the show focused a bit more on just how some of the more incredible structures were engineered and built, the fact that some of them manage to exist at all given the fact that they’re right in the middle of a cloud forest (Mashpi Lodge in Ecuador). Sometimes more fascinating than the architecture is what’s required to run the hotel, and in fact, Marina Bay Sands’ incredibly complex (and often unseen) laundry system rivals the famous rooftop infinity pool for engineering cred. 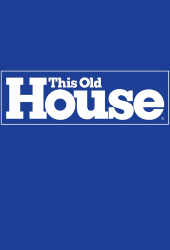 In a world full of (mostly delightful) imitators, This Old House is the original (hey! kind of like AutoCAD!). With 39 seasons, and almost a thousand episodes, you can take your pick of the kind of house you’d like to see remodeled. There’s no pretense, no flash, just the good, old-fashioned hard work of fixing up houses. While lacking in the bingo card formula of the HGTV variety of remodeling shows (“let’s see, will the Property Brothers find hidden asbestos, faulty wiring, or a joist that just can’t be moved?”), it has a lot of heart. As an added bonus, general contractor Tom Silva visited Autodesk’s Pier 9 in San Francisco!

Check it out here: 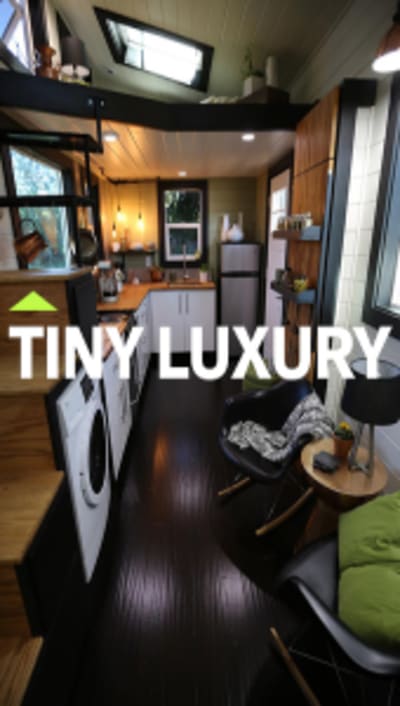 Then again, there’s something about HGTV, isn’t there? It’s the ultimate, the alpha and the omega, the channel that always has something design-y to watch. But amidst a lineup of approximately 57 Property Brothers and Flip or Flop varieties, we’re partial to Tiny Luxury, featuring AutoCAD35Under35honoreeTysonSpiess, his wife Michelle, and her two brothers and their wives. Turns out that you can pack a LOT of high-end amenities into a house the size of a Ford Expedition (kidding, kidding… sort of), and the engineering that goes into making them livable is inversely proportionate to the final size.

If you aren’t familiar with this one, the time has come to fix that. The LA Times hasevencalledit “the best home design show in the world,” and we can’t argue. Hosted by designer Kevin McCloud (himself a Member of the Order of the British Empire, honored for “services to sustainable design and energy saving property refurbishment”), Grand Designs features clients who want to build something unique, and McCloud helps them realize the dream. Plus (OK, since this is last on the list, you knew we had to mention it), it features CAD drawings! We’ll leave it up to you, the experts, to comment on the quality of them, but it’s a nice touch — and at the end of each episode, you get to see a pretty cool house, too.

*Yes, really. Before she joined Autodesk, Leah spent over a decade writing about television and movies for TV Guide, SideReel, and AllMovie. 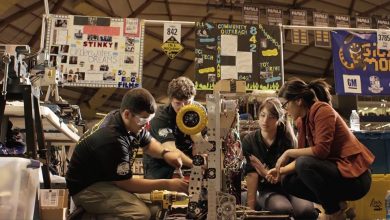 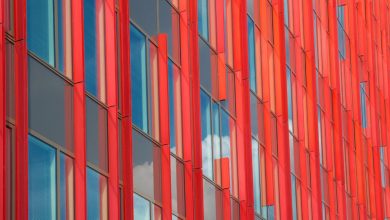 Save Time in AutoCAD With the Architecture, Raster Design, and MEP Toolsets – AutoCAD Blog 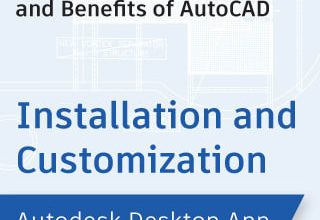 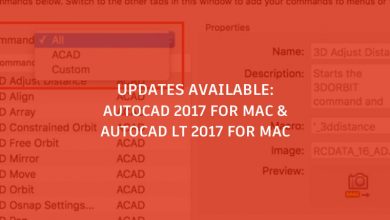 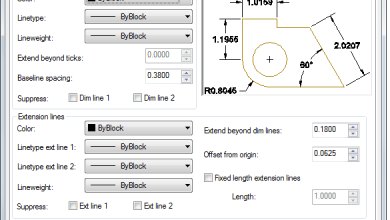 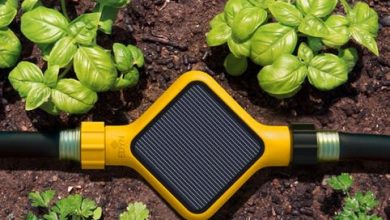 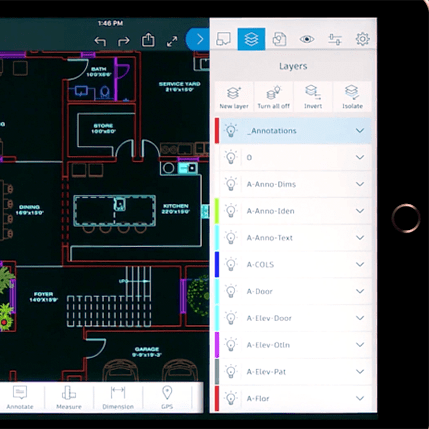 How To: Edit Layers in the AutoCAD Mobile App – AutoCAD Blog 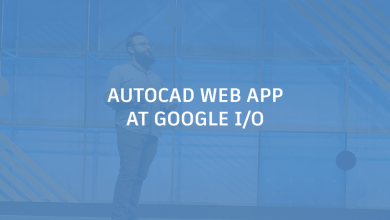