Back in 2012, I was asked to teach a basic class in AutoCAD for employees who wanted an introduction to AutoCAD without being drowned in detail—currently there are 749 commands and 897 documented system variables in over 50 major feature sets!

Surely there must be an easy way to ramp up.

To this end, I reduced AutoCAD to the bare essentials. Interestingly, the number of commands happened to come to 42, so I paraphrased Douglas Adam’s famous quote to “the answer to the ultimate question of life, the universe, and AutoCAD is 42.” The class went well, and I started brandishing the number in a campaign to make AutoCAD easier to learn. In response, a colleague suggested that I create a tutorial using the hitchhiker’s guide as a theme.

Dang! Why didn’t I think of that?

It was very exciting to be able to break free from the normal documentation style and experiment with bolder, more interesting illustrations. Incidentally, I chose an orange color for the callout text and arrows to accommodate people with the most common form of color blindness, and we’re now starting to incorporate the hitchhiker’s illustration style into our main Help topics as well.

The toughest decision was how to deal with four different methods of scaling drawings. Should I explain all four methods or pick just one? In the end, I chose a compromise. Knowing full well that companies have strong reasons for choosing the method that they employ, I decided to provide descriptions for each method, but to explain the trans-spatial method of creating dimensions directly in paper space in more detail. I chose the trans-spatial method simply because it’s the easiest to learn. I also point out that the EXPORTLAYOUT command can be used to merge everything in model and paper space into the model space of a separate drawing file, which emulates the original, pre-paper space method.

While there’s always room for improvement, we’re delighted with the response that we’ve been receiving from people. If you haven’t seen it for yourself, a link to the Hitchhikers Guide to AutoCAD is available on the Help home page and on the Learn page of the Start tab. You’ll also find it under resources in the upper right corner of the AutoCAD Blog. 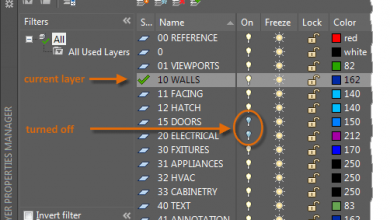 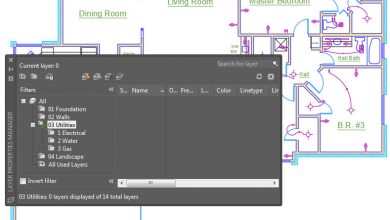 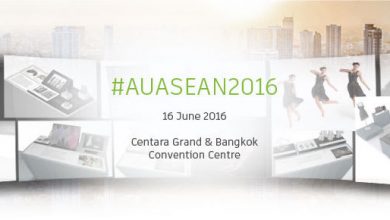 Autodesk University ASEAN 2016 | Register by May 31 for