The celebration continues! The first ten members of our AutoCAD 35 Under 35 young designers list are now joined by five more standouts, including an engineer focused on sustainability, an advocate for women in STEM, the lead on a massive oil terminal rebuild project, an industrial designer, and the world’s first ever chefitect. Meet them below. 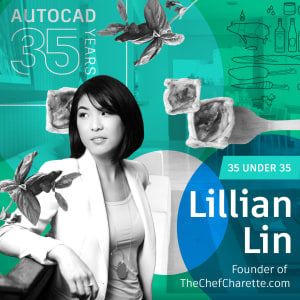 As a student in architecture at the University of Southern California, Lillian began cooking and baking to ease the stress of the competitive course of study, seeing parallels between the precision required in the classroom and in the kitchen. After moving to Tokyo one week after graduation—and struggling with mistranslated Japanese—she wanted to create recipes that could be universally and easily understood. Now, she draws precise, constructive, step-by-step diagrams in AutoCAD on her site, The Chef Charette. 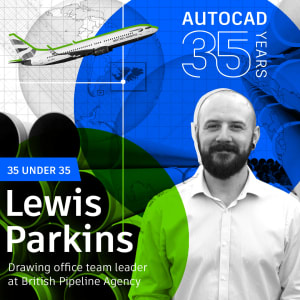 Initially self-taught in AutoCAD, Lewis went from 2D drafting as a CAD Operator to 3D modeling as a CAD Designer in three years. In his time at BPA, he’s done modeling work for the Ministry of Defence in the Falkland Islands, London Heathrow (one of the world’s busiest airports), and is now BPA’s team lead for the Buncefield Oil Terminal project: a complete rebuild of the 65,000 sq. meter fire-devastated oil terminal which was the site of “the UK’s biggest peacetime blaze.” This massive undertaking requires cross-referencing laser scans and point clouds of more than 20 sites for complete modeling in AutoCAD Plant 3D. 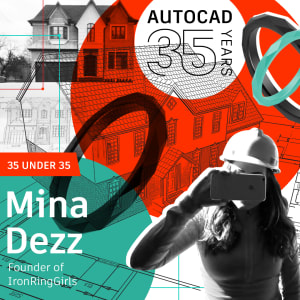 Growing up, Mina was always more obsessed with Barbie’s house than with Barbie herself. When she went to college, she turned this obsession into a career, graduating with a degree in Civil Engineering, earning her Iron Ring, and subsequently starting a business (IronRingGirls) building custom homes in the Toronto, Canada area. As part of her business, she uses AutoCAD for designing and editing both before and during the construction process, documenting each step on Instagram. That account (also called IronRingGirls), is the name and face of a community of more than 18,000 people advocating for girls and women in STEM fields—and engineering in particular. 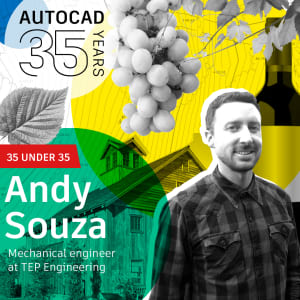 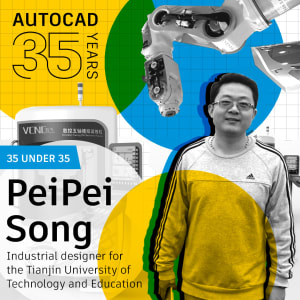 As an industrial designer at the Tianjin University of Technology and Education, Peipei focuses on the design and manufacturing of robotics and intelligent devices built for product line automation. He describes AutoCAD a an essential tool in the design and manufacture of robots as it “combines the intuitiveness of traditional drafting methods with the accuracy and analytical abilities of a highly customizable software to greatly improve design speed and quality.” Peipei’s work falls under the Made in China 2025 program, a state-sponsored initiative to have “manufacturing be innovation-driven, emphasize quality over quantity, achieve green development, optimize the structure of Chinese industry, and nurture human talent.”

We’ll be announcing the rest of our list in the coming months. Keep watching this space for more on how these innovators are contributing to the future of making things, and how they’re using AutoCAD to do it.

INTERESTING:   Have You Tried: Associative Arrays in AutoCAD - AutoCAD Blog 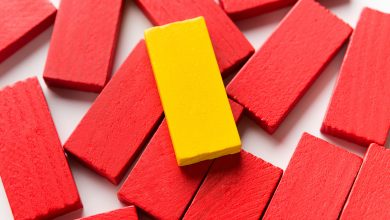 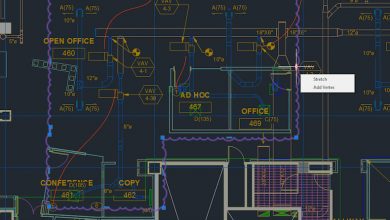 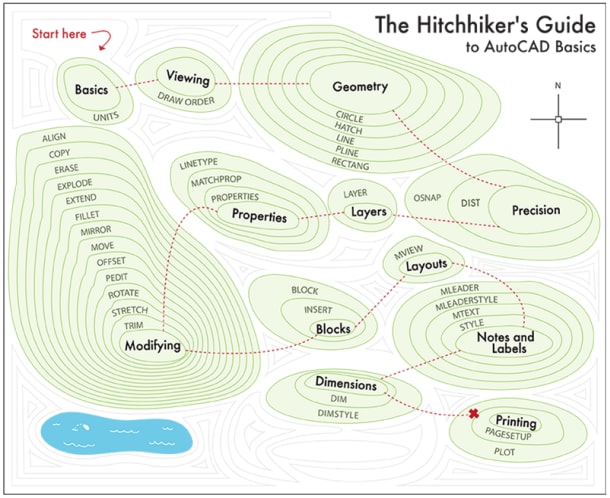 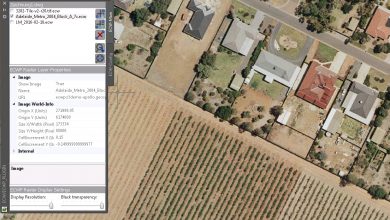 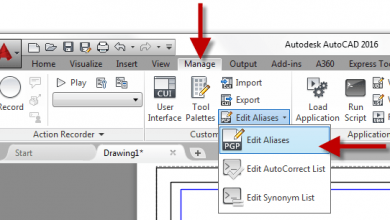 Be More Efficient with Command Aliases 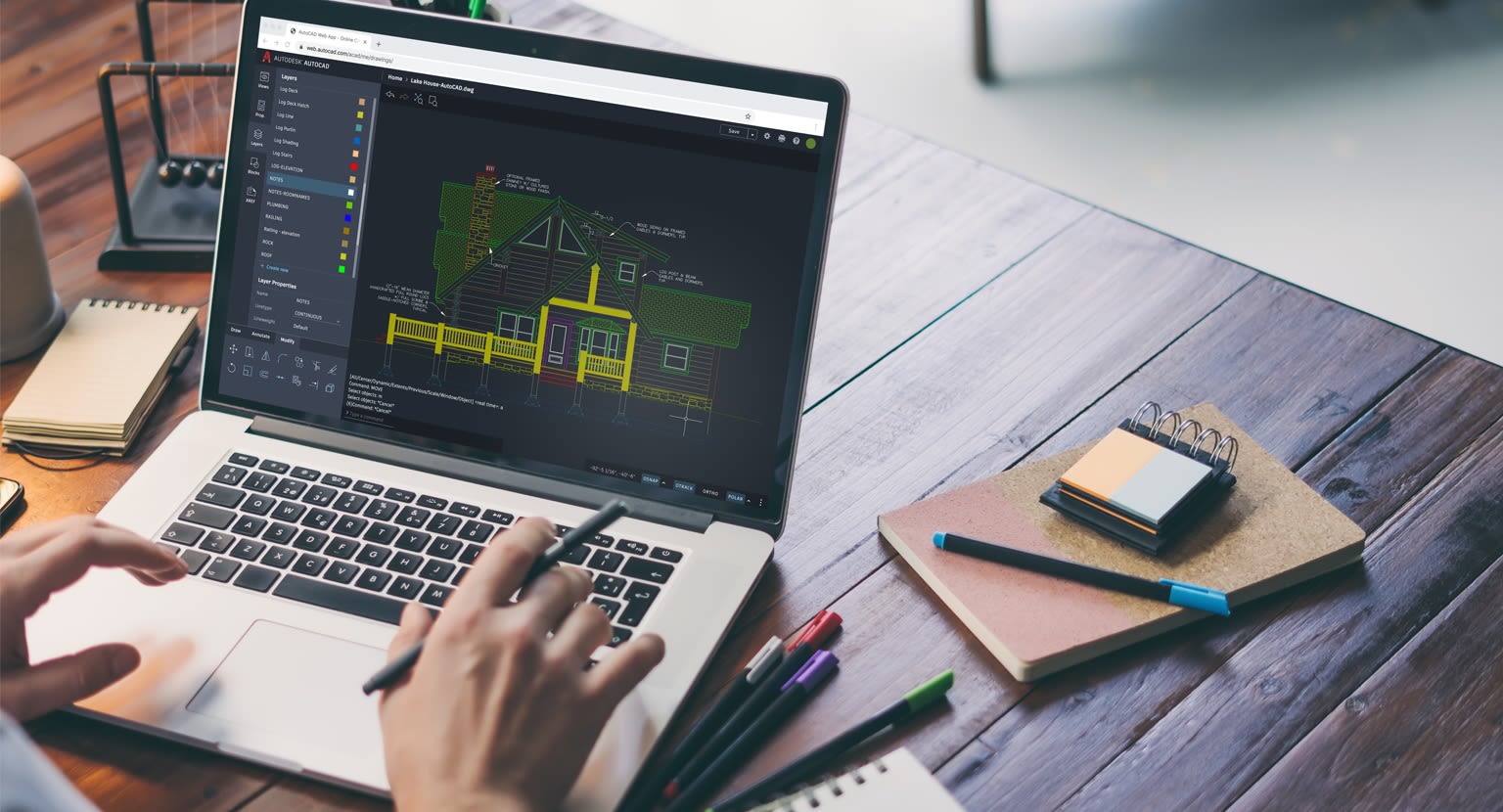 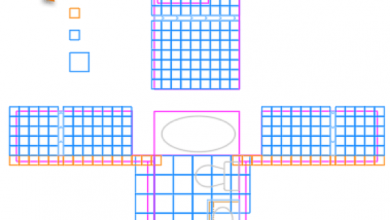 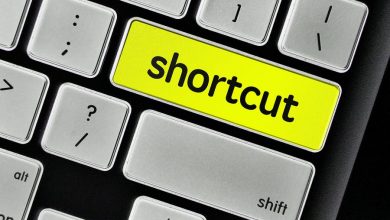