Calling all engineers: National Engineers Week 2017 is coming up!

Running February 19 – 25, National Engineers Week is devoted to celebrating engineering; discussing the need for engineers; and making engineering accessible to kids, educators, and parents. From a new IMAX film to Girl Day, DiscoverE encourages engineers everywhere to participate. Here are a few of the activities planned and how to get involved. 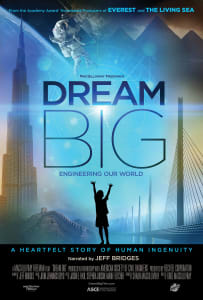 Opening on February 17 in conjunction with National Engineers Week, Dream Big: Engineering Our World is a new IMAX film narrated by Jeff Bridges, and produced specifically for to promote STEM.

According to the producers, Dream Big features an “eclectic, stereotype-bursting engineer cast” with “a series of surprising human stories to expose the hidden world behind the most exciting inventions and structures across the world. It is not only a journey through engineering’s greatest wonders, but equally a tale of human grit, aspiration, compassion and the triumph of human ingenuity over life’s greatest challenges.”

Check out where you can see it at science centers and museums across the United States, Canada, and Mexico.

On February 23, engineers and teachers worldwide will unite for “Girl Day,” designed to introduce girls to the world of engineering. From visiting classrooms to hosting events, DiscoverE provides online training, kits, and tips for starting the conversation and encourage girls to pursue engineering. 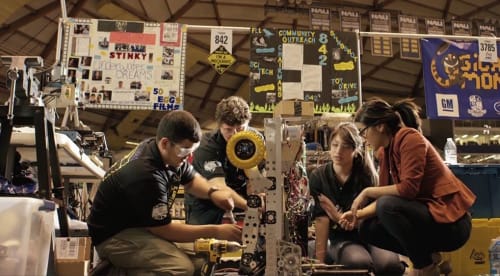 Engineer Anjelica Hernandez, featured in the film Dream Big, mentors students from her former Phoenix high school as they prepare to enter the same robotics contest that Angelica’s team won 12 years ago.

The finals for the 25th annual Future City competition will take place February 18-21 in Washington, D.C. Open to all middle school students, Future City delivers an incredible, hands-on engineering opportunity for kids. Per DiscoverE, “After four months of designing a virtual city (using SimCity), researching, designing, and writing up their solution to a city-wide issue and building a scale model of their city, teams will present their vision to a panel of judges.”

Best of all, the regional winners are provided the trip to D.C. to the finals and a chance to win cash prizes and a week at Space Camp! Engineers are encouraged to become a mentor and volunteer each year. Check out the site if you’re interested in getting involved. 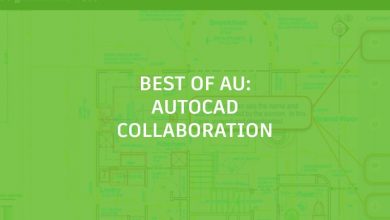 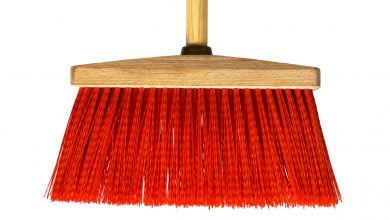 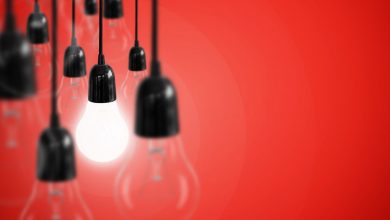 Have You Tried: Design Your Own Ribbon in AutoCAD – AutoCAD Blog 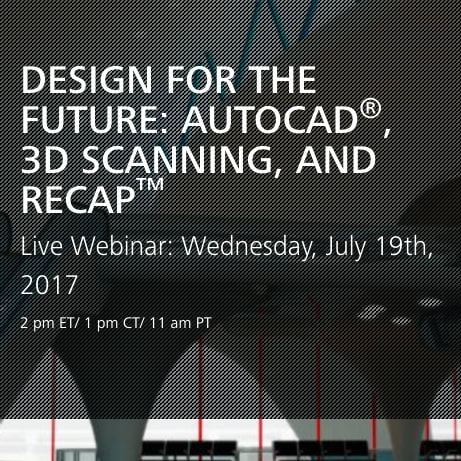 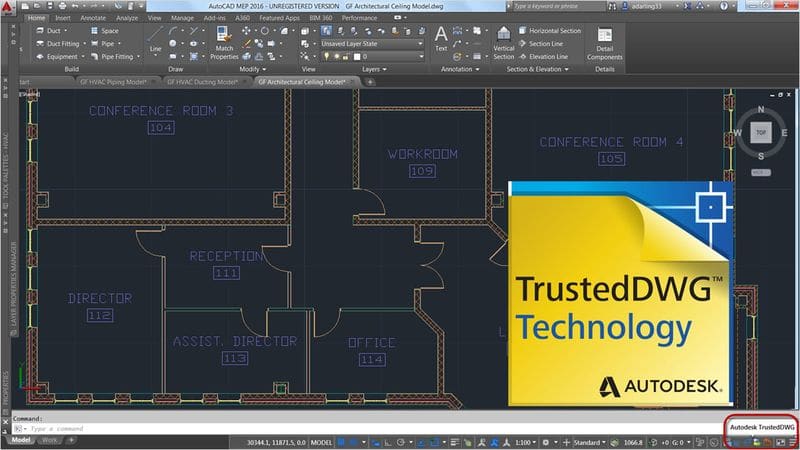 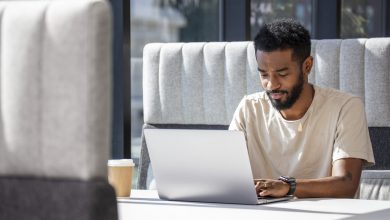 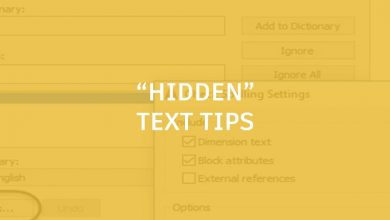 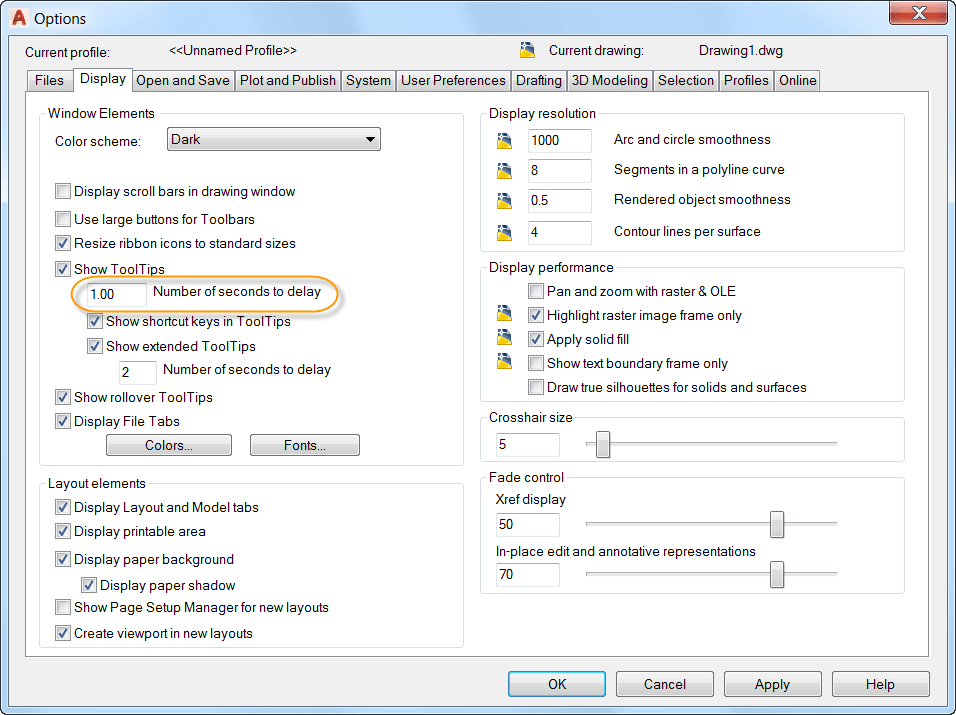