Michael Shurgalla was first introduced to AutoCAD while attending college. During his pursuit for his AutoCAD certification, he started working on a survey crew, where he quickly discovered that he’d love a career working with site plans and grading. In 2006, Shurgalla began learning AutoCAD Civil 3D and just ran with it. He credits his knowledge of AutoCAD Civil 3D in helping him to land jobs even during the recession. Now, as a senior civil designer at Haskell, he continues to find new, innovative ways of using AutoCAD Civil 3D and Revit for their projects.

Here, Shurgalla shares how he uses AutoCAD Civil 3D, his recommended standards, and what other AutoCAD users should think about in their own workflows.

Is there a particular project that changed your approach to AutoCAD Civil 3D?

We had one project that wasn’t typical because it was for a distribution company with a lot of external equipment. There were about 6-8 small buildings with conveyors to equipment pads, and we were trying to figure out how to link it all and the architects’ drawings—especially to deal with difficult grading and ensure drainage wouldn’t affect the foundations.

I attended Autodesk University with Haskell’s Director of Technology, and we came across a class that demonstrated how to rotate foundations for structural in Revit and in the AutoCAD Civil 3D coordinates. It answered all of the problems we were encountering.

After attending AU, how did you implement those learnings for the project?

After we took the class, we rewrote it a little bit to better fit our needs. Basically, I took footprints of the building foundations, placed it in real-world coordinates in AutoCAD Civil 3D, and sent the drawings out with a couple of points labeled for the Revit team. We could go back and forth when they exported a drawing because it blended in those coordinates when I Xref it and vice versa. For example, I could just attach an electrical drawing and it would fall in the correct place. 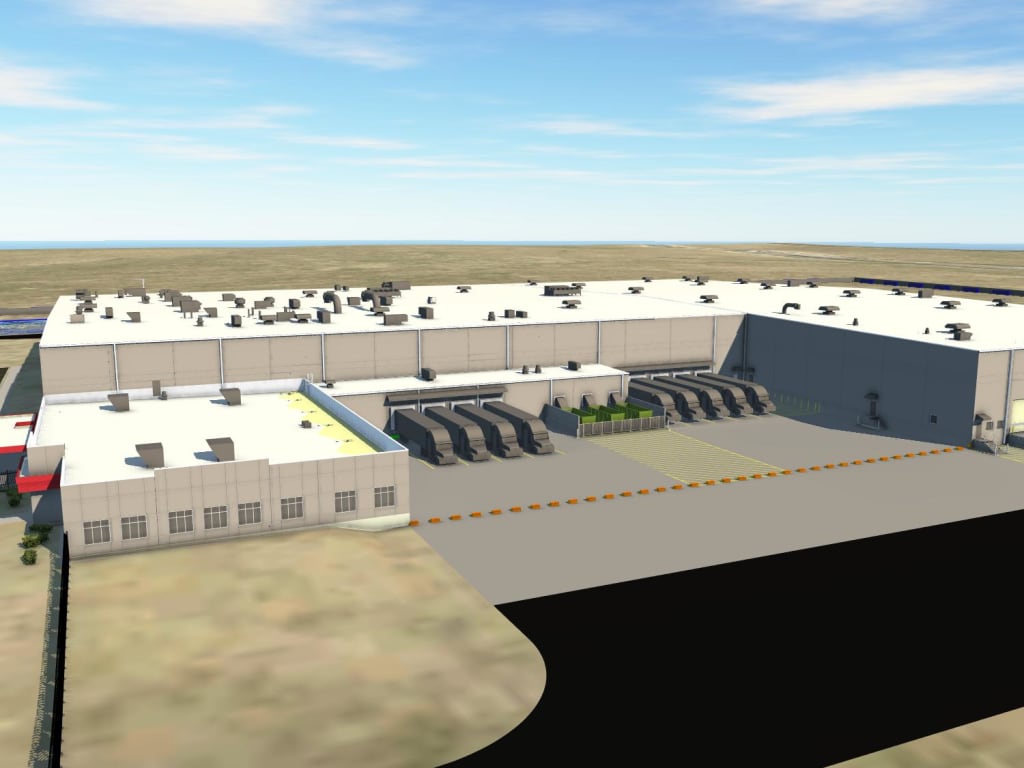 Do you still use this process for other projects?

We do this on all of our projects now, and it’s proven to be very helpful. Our firm does many plant expansions. You will get a surveyed building or a building that’s on site, but it’s not necessarily built per plan. Now we can get the Revit model rotated into the survey for real dimensions on the angles. This is especially helpful when clients choose to use a metal building because the steel columns are laid out in a grid pattern at 90 degrees. Sometimes we’ll have three or four inches that wasn’t accounted for previously because the Revit model would always just draw off the plans.

We’ve made it a best practice now to apply the survey point and real-world coordinates to the Revit models and coordinate back and forth with AutoCAD Civil 3D and Revit. Things often change, but we don’t have re-rotate and place it back in every single time.

What other CAD standards have you implemented?

When I arrived here five years ago, the firm was on the cusp of using AutoCAD Civil 3D, so they had the reseller working on the template. I helped the reseller finish the template and then we collectively, a couple of civil engineers, the applications director and myself, wrote some additional standard practices.

One they hadn’t been using was Sheet Set Manager. Some of these sets get large, and opening each drawing to rename and renumber them takes time. Before, they were doing all of this manually. So we started using Sheet Set Manager to index and export in order to keep track of naming and drawing numbers.

What advice would you give other AutoCAD users?

Don’t be afraid to try new features or a different way of doing things. I work with a lot of people who worked in this industry before AutoCAD Civil 3D (including myself!) and many of them still do things the way they did back then. Keep in mind that some features change, too. I always like to keep trying what’s new in AutoCAD Civil 3D and different things for grading objects. Some people are still afraid of grading objects, but I’ve found great uses for them.

I think many users miss a lot of the feature line editing tools in relationship to grading. You can provide some quick answers, edits, and easy ways of changing grades on a site. I’ve heard the excuse that feature lines take too long to edit. But there are a lot of tools in the ribbon; if you can use the slope tools and the spot edit tools, you can really edit feature lines pretty fast and efficiently. Feature lines are one of the things I’ve used more and more with great success. 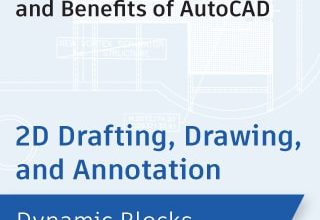 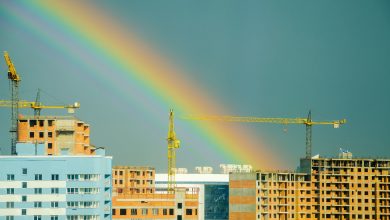 How to Fix Problematic Drawings and Crashes: Tuesday Tips With Frank – AutoCAD Blog