An AutoCAD command alias is a shortened name or abbreviation of a command name, rather than a command name of 5 or more characters a command alias can be defined with as little as one character. Command aliases are a feature that many power users use to become more efficient; typing a single or few characters at the Command prompt is often faster than moving the cursor from the drawing area to the user interface and back.

Tip: Since a PGP file is an ASCII text file and can be opened with Notepad or TextEdit, you can print off a list of all available command aliases for you to learn and use.

Two separate pieces of information are required when defining a command alias; an abbreviation or text to be entered, and an AutoCAD command name. Each command alias defined must use the following syntax:
abbreviation, *command

When defining new aliases, it is recommended to place all new aliases at the bottom of the PGP file to make it easier to identify which aliases need to be migrated after upgrading to a new release. If you add an alias that has the same abbreviation as another alias in the PGP file, the last instance of an alias is the one kept in memory and becomes accessible from the Command prompt in the AutoCAD program.

Command aliases can only be used to start a command and not start a command with a specific sequence of options or provide values to a command. A command can be executed with a specific set of options and values by writing a script, recording an action macro, or defining a custom AutoLISP function. You can find out more about scripts, action macros, and AutoLISP from the AutoCAD Help system.

Tip: You can use the Alias Editor (ALIASEDIT command) that is part of the Express Tools to define and modify command aliases in the acad.pgp file. 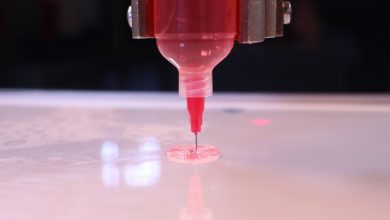 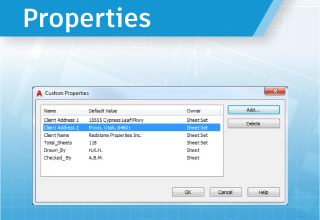 Becoming a Master of Sheet Sets: How to Create Custom Properties in AutoCAD – AutoCAD Blog 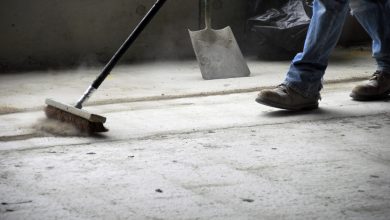 Best of AU Videos: Tips to Clean Up Drawings in AutoCAD – AutoCAD Blog 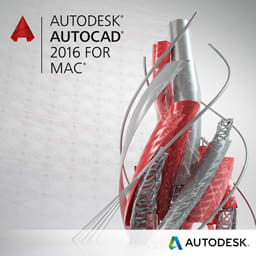 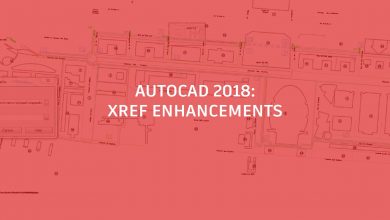 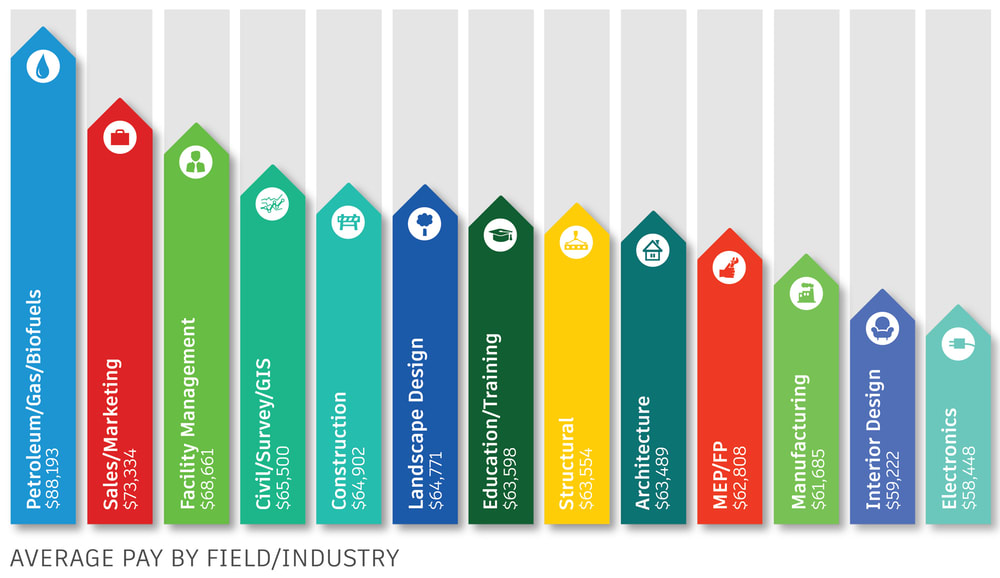 The 2016 AUGI Salary Survey Results Are In 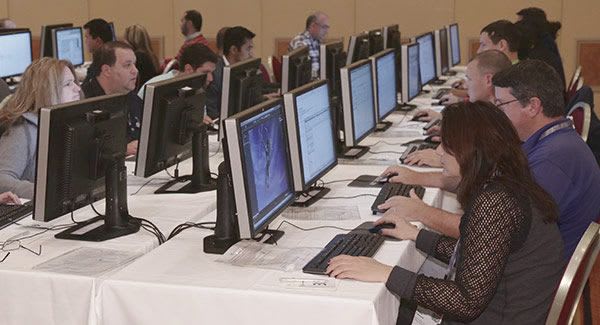 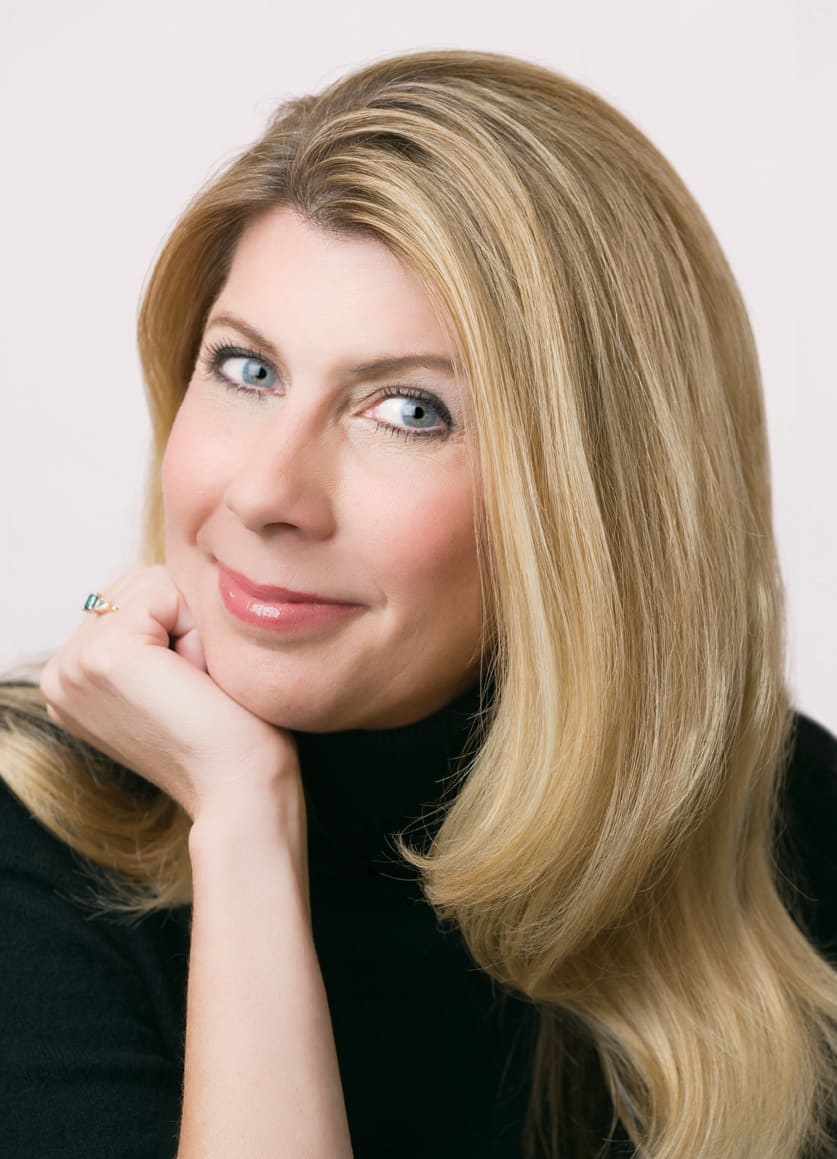