Let’s admit it. Everybody has a favorite AutoCAD feature—even the members of the AutoCAD team! Here, they share what they find as some of the most indispensable features.

“My favorite AutoCAD feature is dynamic blocks. They totally rock, and it’s been amazing to see the creativity that our users have demonstrated putting the feature to good use.” – John Beltran, Senior Software Architect

“3D surface modeling holds a special place in my heart because I worked on it. It was a project that went from something that did not exist to something users could legitimately design with.” – Daniel Kuhmann, QA Manager

“Automation and customization features that were built in from a very early stage, so that we were able to create a lot of value by cultivating an ecosystem of apps developed by the community.” – Steve Berkeley, Software Development Manager

“I really like the simple share feature. It allows me to quickly share my work with someone that doesn’t have AutoCAD. The web experience is sleek and well-designed too. I love when the software itself is visually compelling and demonstrates that we belong to a community of designers and makers.” – Dania El Hassan, Product Manager

“Very hard to answer! I’m going to go with Layers because I’ve done so much work on them over the years and they really give AutoCAD SO MUCH POWER!” – Karen Mason, Experience Designer

“I really like the ability to draw in isometric view.” – Elad Lebovtich, Senior Manager, AutoCAD 360

“Point Cloud. I worked on this feature for about five releases since the first version was introduced in AutoCAD.” –Michael Xu, Software Engineer

Do you have a pick for the best AutoCAD feature? Share it in the comments below! 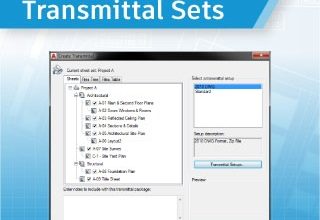 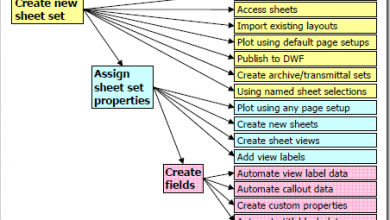 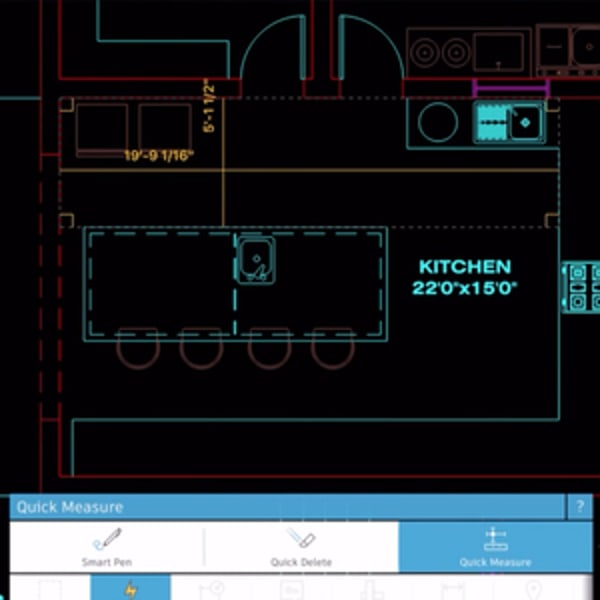 How To: Measure Quickly in AutoCAD Mobile – AutoCAD Blog 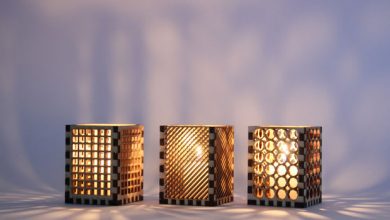 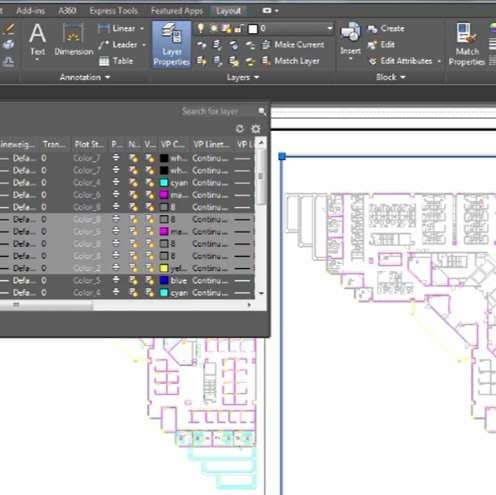 How To: Use AutoCAD Viewport Overrides – AutoCAD Blog