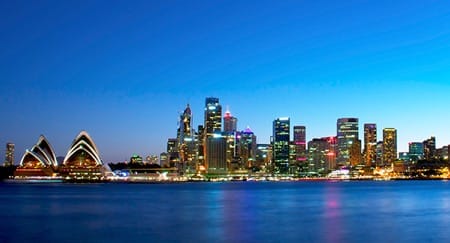 Is Australia just a little too far?

Maybe you’re not able to make it to Australia, or the conference left you hungry for more. Lucky you again. You can find an AU international conference somewhere in the world every week or two until mid-December. Check out the list of upcoming conferences below—or get a complete list of 2016 AU conferences by visiting AU International Conference Season Heats Up. 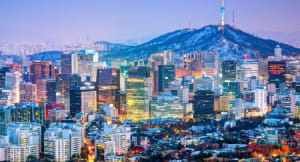 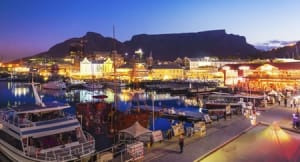 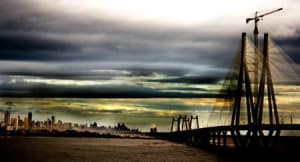 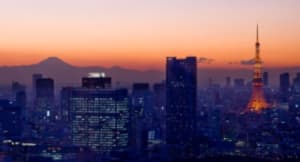 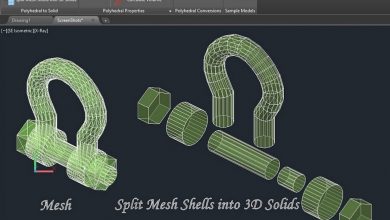 Mesh and Polyface Mesh Objects to 3D Solids in AutoCAD 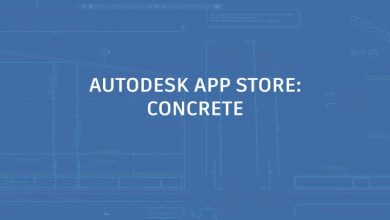 Apps for Working With AutoCAD and Concrete – AutoCAD Blog 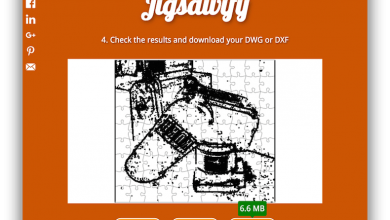 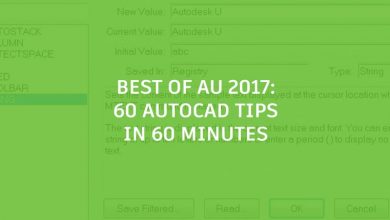 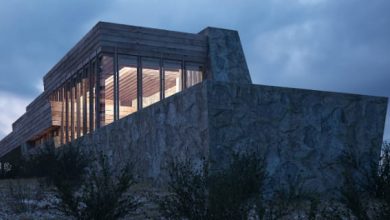 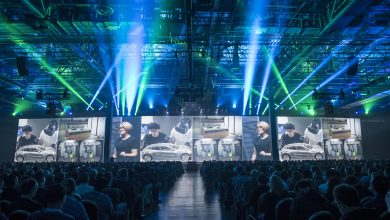 Have You Tried: AutoCAD Grips – Just Grip It! – AutoCAD Blog