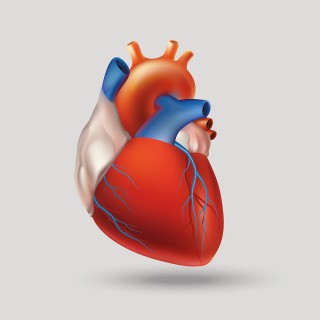 The use of 3D printers for medical purposes, commonly known as bioprinting, has made significant progress in recent years, especially in 2014/15, primarily in the field of implants.

In August 2014, the Chinese physician Lui Zhongjun, director of the orthopedic department at Peking University Third Hospital, successfully implanted an in 3Dprintedindividual vortex. Zhongjun was able to help a 12-year-old boy who was suffering from a malignant tumor to heal. A special titanium granulate was used as the material, the particularly porous structure of which is intended to facilitate fusion with the remaining bone tissue. Another decisive advantage of the 3D-printed vertebra compared to conventional implants is that the months of rest that were previously necessary after such implantations are no longer necessary.

In March 2015, a team of scientists from the Swiss Federal Institute of Technology (ETH) Zurich led by Marcy Zenobi-Wong (from the Department of Health Sciences and Technology) succeeded in what is probably the world’s first 3D print of an artificial one nasal cartilage. The Swiss researchers used a mix of biopolymers and living cartilage cells as the starting material. The suspension produced in this way was then pressed out of 8 spray nozzles on the laboratory’s own bioprint 3D printer, controlled by computer, whereby the desired structure could be built up in the layer process. The actual 3D printing of the bioprint nasal cartilage took just 16 minutes, the advantage of which is that this material does not differ from the body’s own nasal cartilage, which means that rejection reactions are much lower or occur less frequently. For young patients in particular, it is also a great advantage that the implant grows with them.

INTERESTING:   How to use glue stick on 3d printer?

Meanwhile, Tokyo professor Tsuyoshi Takato is taking a different approach. The Japanese doctor and his team are trying to find a way, Skin-, Bone and cartilage implants from a suspension of stem cells, proteins and chemical substances into the desired shape using a 3D printer. Takato is currently trying to solve the problem of the heat generated during 3D printing, which is destructive for cells, with the help of an artificial protein developed by negative film manufacturer Fujifilm.

However, the bold vision of producing organs suitable for implantation using a 3D printer is still a dream of the future. The starting material here is a polymeric gel, e.g. based on alginate, with living cells enclosed in it. For a long time, however, the biggest problem was printing from multiple tissue types, which is essential for organ production. In 2013/14, some research teams around the world made significant progress in solving this problem, but it will still be some time before 3D-printed organs are ready for use.

There are also a number of other significant hurdles. Among other things, it must be ensured that the body actually accepts the cells converted for the printing process. It must also be ruled out that these mutate into cancer cells. Doctor Lothar Koch, team leader of the biofabrication group at the Laser Center Hannover, therefore does not expect 3D printed organs to be ready for use until the year 2050.

In the longer term, Doctor Koch expects so-called organ factoriesin which the manufacturing process of transplantation organs would be automated and would thus be significantly more economical.

INTERESTING:   How to use a plastic 3d printer?

Are you a manufacturer of medical products and would like to create prostheses or organ models on a 3D printer? 3D Activation provides you with the appropriate procedures and materials. Visit our website for more detailed information.

To areas of application

Can you 3d print in multiple colors?

How to turn off 3d printer?

How to 3d print pokemon? 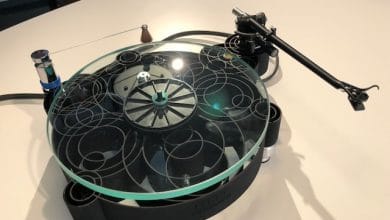 How to 3d print glasses frame?

What 3d printer hdpe to pvc?