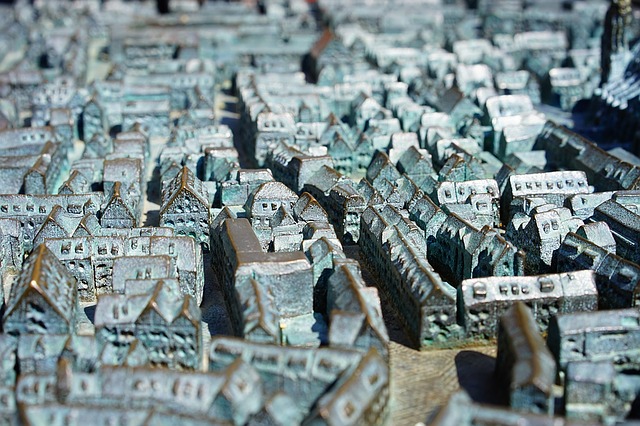 Last but not least, thanks to the relief 3D printing technique, ancient cultural assets can be reproduced without contact

In the early days of this 3D printing application, in 2011/12, the focus was still on converting 2D photos into 3D models, but by 2014 at the latest, the main focus of relief 3D printing was increasingly shifting to the reproduction of existing ones topographic structures on the 3D printer.

The landscape from the 3D printer

In Japan, for example, in the spring of 2014, on behalf of the government, landscape cards of the country into 3D models and then make them available to everyone as 3D prints free of charge. After the Chinese military had recently (February 2014) started using 3D printers for landscape visualization, the Japanese were the first to pioneer the civilian use of relief 3D printing.

Since then, relief 3D printing has evolved as a means of landscape and architecture-Planning has long been accepted in Europe, especially since plastic terrain models can be produced in this way at low cost.

Also in 2014, the first museums (in cooperation with universities) began to measure their works of art in 3D and reproduce them using 3D printing. Above all, it is crucial that this form of copying of artworks thanks to the available 3D measurement techniques (3D scanning) is possible without contact, thus protecting the originals as much as possible.

The innovation of copying ancient artefacts using 3D printing processes goes back even further, as a 2010 report by Die Zeit illustrates. The boom in this 3D printing application in 2015/16, in addition to the rapid advances in additive processes, is probably due not least to the increasingly devastating destruction of ancient cultural assets by IS in Syria and Iraq. 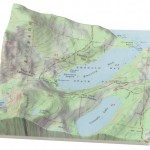 Currently (June 2017) there is a project for relief 3D printing from the USA population maps, which is to be used primarily in schools and educational institutions. The aim of this idea is to use the three-dimensional design to give the students a clear understanding of the often very dry subject matter of demography.

Keep up to date with what’s happening in the world of 3D printing and keep following our blog. 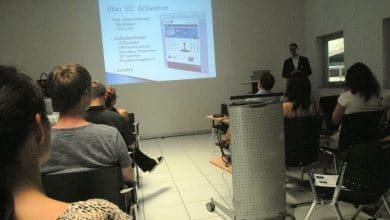 Can a 3d printer scan an object?

Do 3d printers print in color?

How to make a 3d printer at home cheap? 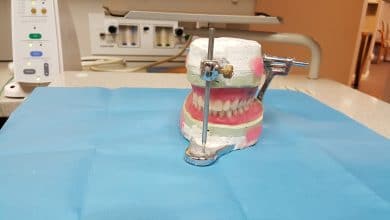