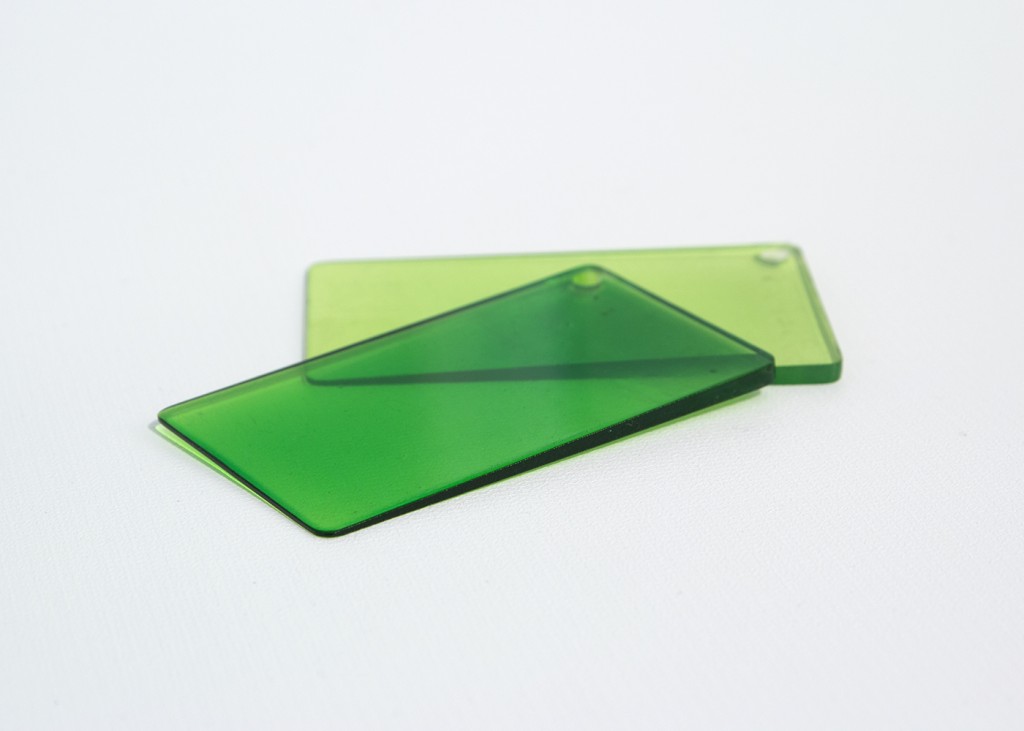 PA or epoxy resin, what should I print with? 2 popular 3D printing materials in comparison

The epoxy resin Epoxy has been around since the 1930’s Denaturation of natural resins obtained and belongs to the group of resins or liquid photopolymers. With the invention of stereolithography (also known as SLA 3D printing) as the first 3D printing process by the American Chuck Hull in 1983, the career of resins in general and thus also of epoxy in particular began, as they form since then the starting material for this 3D printing technology.

Historically, epoxy resins were developed almost simultaneously by the German Paul Schlack, in Wolfen (1934) and the Swiss Pierre Castan, in Zurich (1938, each based on the year of the patent application), neither of whom knew anything about their discoveries at the same time. This (albeit unplanned) German-Swiss cooperation in the invention of epoxy reflects the history of 3D Activation as a German-Swiss 3D printing provider in a very special way. We at 3D Activation see it all the more as our task to help you Stereolithography 3D prints from this exciting material.

Incidentally, that legendary one was also made of epoxy resin 3D printed comet model for the Rosetta mission, which was produced by 3D Activation 2014 on behalf of the Fraunhofer Ernst Mach Institute in Freiburg. Indirectly, the recent history of this epoxy resin extends as far as our solar system.

Stereolithography process based on epoxy resin

In the 3D printing context, the use of epoxy (epoxy resin), as already shown, is inextricably linked to the stereolithography process. This mother of all 3D printing processes is based on the special property of the starting material present in a filled tank, in our case the epoxy, to solidify after a certain exposure time. With help of a lasers the individual layers of the 3D print object to be created are gradually projected onto the surface of the liquid material. The underlying, movable printing bed is pulled down from time to time, layer by layer. Once this has ended and the actual 3D printing process is complete, the 3D printed object can be removed from the bath. In a special exposure chamber the 3D print model is then usually post-exposed until it is completely cured.

Powder instead of liquid: SLS 3D printing with PA plastic

Not on a liquid starting material such as epoxy resin, but on one powder, or more precisely: on a fine powder, selective laser sintering (also referred to as SLS 3D printing) is based, whereby a polyamide (=PA) plastic is usually used. Chemically, the group of polyamides, the most prominent representatives of which are nylon and perlon, are linear polymers with regularly repeating amide bonds along the main chain. In general, the term polyamides (or PA plastics) is usually used for synthetic, technically usable thermoplastics (sometimes also referred to as thermoplastics), i.e. for plastics that become soft and malleable before melting. It is precisely this property that makes PA plastics interesting as 3D printing materials, not least for flexible components that tend to be elastic. PA-Black offers special possibilities, since it is completely black, in contrast to the mostly white polyamide powders.

INTERESTING:   How to calibrate 3d printer? 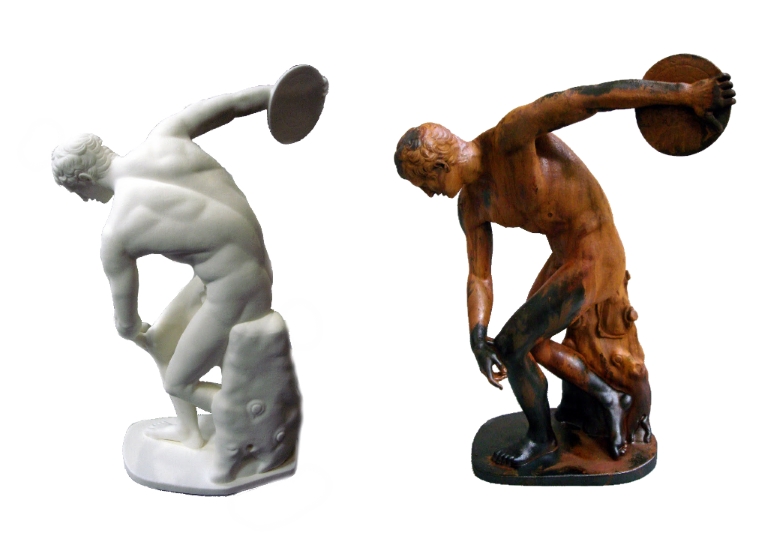 The SLS 3D printing technology is based on the targeted, local merging of individual powder layers using a laser beam, which takes place in a protective atmosphere. Remaining powder residues are redistributed by a squeegee or roller and then melted again by the laser. Powder residues that remain after the end of the 3D printing process can easily be blown or shaken out.

Epoxy resins are used, among other things, to produce mineral cast frames for mechanical engineering or as a carrier material for electronic circuits, while prostheses or prototypes in the art/design sector are typical areas of application for PA plastics.

We at 3D Activation are happy to produce 3D print objects for you according to your individual wishes. You can find more information on our website under My 3D files.

Go to My 3D Files

Are 3d printers impact or nonimpact?

How to make 3d printer at home?

How to start a 3d printing business?